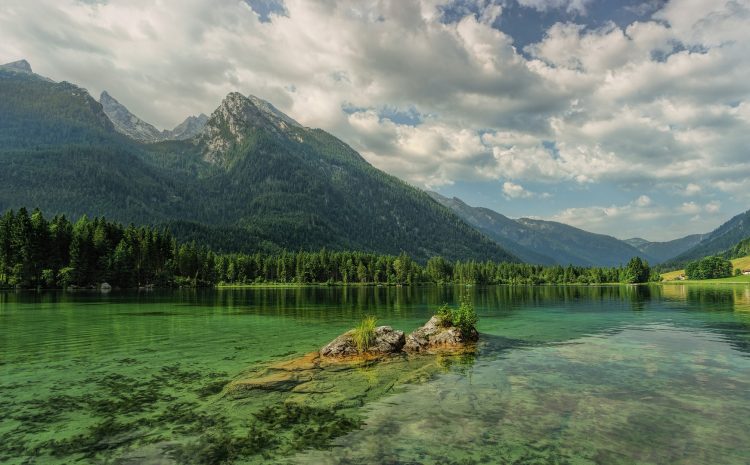 It is time for Europe to address several issues at the same time. In fact, it seems impossible to focus on the coronavirus’ outbreak and forget about climate change. Or concentrating on renewables while ignoring people’s health.

One might argue that, among all the deadly effects of the COVID-19, both on people’s health and the global economy, there is at least one beneficiary: our planet.

The growing lockdowns have led to a dramatic reduction in nitrogen dioxide concentrations, especially in countries like China or Italy, hit hard by the virus outbreak.

The European Space Agency (ESA) noted a decrease of fine particulate matter, one of the most important air pollutants, in February 2020 compared to the previous three years. By combining satellite observations with detailed computer models of the atmosphere, through the Copernicus Sentinel-5 Precursor mission, their studies indicated a reduction of around 20-30 per cent in surface particulate matter over large parts of China.