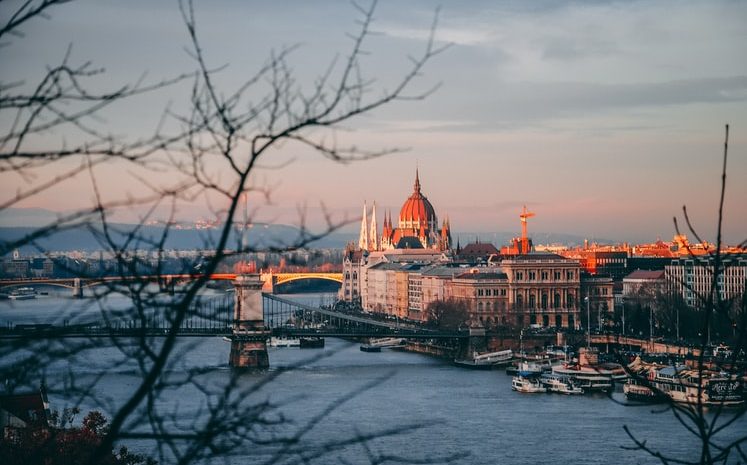 Today the Hungarian Parliament passed a new law that confirms climate-neutrality by 2050 as a legally binding obligation. The adopted legislation demonstrates Hungary’s commitment to tackle climate change in line with the European Commission’s long-term climate objectives, according to the Ministry of Innovation and Technology. Although the new act contains forward-looking elements, it has been criticised for lacking ambitions to effectively fight climate change.

Péter Kaderják, Minister of State for Energy and Climate Policy emphasised that along the policy measures set out in the climate strategies and action plans adopted by the government, Hungary can gradually become a climate-neutral country by the middle of the century without the transition jeopardising economic growth and social welfare.

Earlier this year, the government announced the launch of the Climate and Nature Protection Plan that set out inter alia a support system for the renewable energy production of small and medium-sized enterprises, a six-fold increase of installed solar capacity in the next ten years and new incentives for the procurement of low- and zero-emission vehicles.

Mr Kaderják stressed that by 2030, 90 per cent of the energy generated in Hungary will be carbon-free. This strategy is relying primarily on the combination of nuclear and solar energy, that will account for the majority of Hungary’s power supply according to the government’s long-term energy strategy.