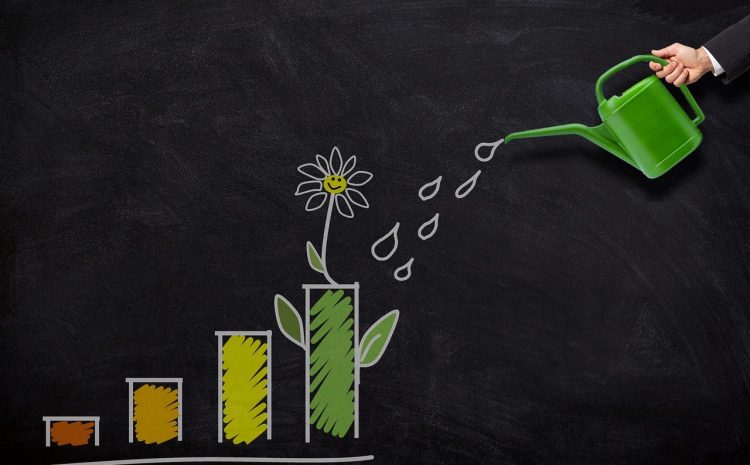 Central and Eastern European countries still face a complex set of environmental challenges such as poor waste management, low energy efficiency, urban air pollution and deficient wastewater treatment. While some of the countries have already embarked on a path towards carbon neutrality, more investments are needed.

But the upcoming months won’t be easy for banks. According to the CESEE Bank Lending Survey published by the European Investment Bank (EIB), the banking sector in the region is likely to face one of its worst years since the global financial crisis in 2007 and 2008 due to the coronavirus pandemic.

“In light of the grim expectations by the banking sector in the region and an increased likelihood of declining financing opportunities, we are particularly glad to have approved the pan-European Guarantee Fund [which will provide finance to companies that are viable in the long-term, but are struggling in the current crisis],” said EIB Vice-President Lilyana Pavlova. “It is a timely and targeted response to alleviate the hardship endured, especially by entrepreneurs and smaller companies.”

However, sustainable finance showed surprising resilience in the wake of the current unprecedented crisis and could step in as an opportunity to rebuild national economies and help the transition into a greener and low-carbon future.