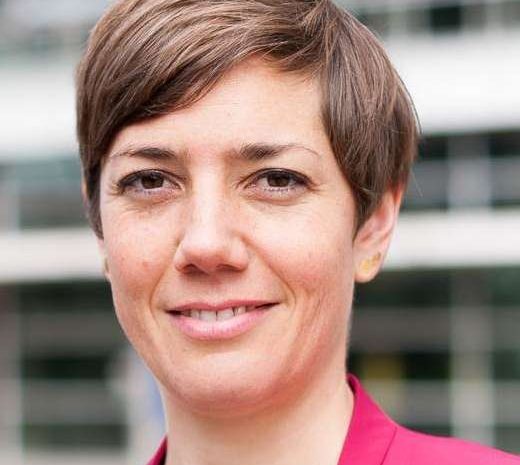 The coronavirus pandemic has once more shown the importance of the energy industry and the urgency to not lose sights of the EU climate targets.

CEENERGYNEWS spoke with Walburga Hemetsberger, CEO of Brussels-based member-led association SolarPower Europe about the role that renewables will play in helping Europe to reach climate neutrality before 2050.

“Our study clearly shows that a 100 per cent renewables-based energy system is the most cost-effective way of becoming climate neutral by 2050, with levelised costs of energy 5-6 per cent lower than in a less ambitious scenario,” explains Mrs Hemetsberger. “Furthermore, only a 100 per cent renewables scenario can meet the ambition of both the European Green Deal and the Paris Agreement. The volume of solar needed to achieve this milestone (at least 7.7 terawatts according to our study) is huge, and all European countries will need to step up to increase solar deployment.”