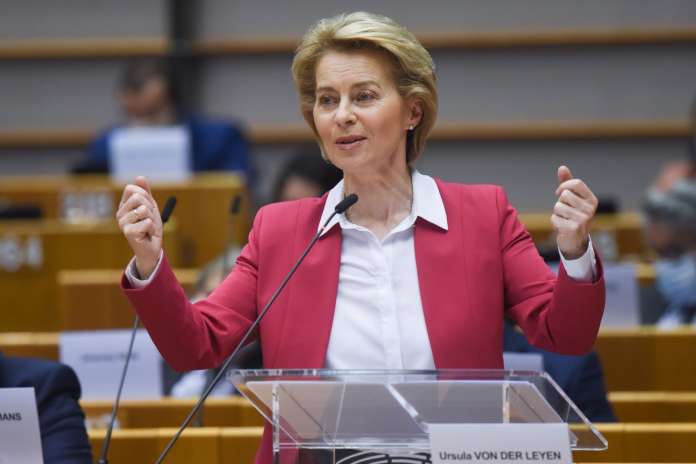 The European Commission proposed to create a new recovery instrument named Next Generation EU, embedded within the block’s long-term EU budget with the aim of accelerating a sustainable, even, inclusive and fair post-coronavirus recovery.

The Commission’s new instrument set out a five-fold increase of the allocations to the Just Transition Fund (JTF), established to guarantee the fairness of Europe’s energy transition by supporting the most affected regions and alleviating social and economic fallouts.

The JTF is a crucial support mechanism for Central and Eastern European Member States given the comparatively high carbon intensity of their economies and therefore the high costs of complying with the climate objectives. Earlier in May, the Commission has approved the requests of 18 Member States to access funding from the Just Transition Mechanism. Twelve out of the 18 countries are from Central and South-Eastern Europe.

Initially, the Commission envisaged a 7.5 billion euros budget for the Just Transition Fund, to be complemented with resources from cohesion policy funds and national co-financing (up to a total of 30-50 billion euros). However, numerous criticism emerged that the planned budget will not be able to effectively tackle the challenges as it constitutes only a small part of the total needs.